A house with tradition & history

The famous German surgeon Dr. Theodor Billroth (1829-1894) was a self-confessed “Salzkammergut“ lover. He was particularly fond of Lake Wolfgang and the charming village of St. Gilgen. Thus, from the middle of the 19th century, he came here year after year to give his body and soul a break.

In 1883 he bought the former Hödlgut and built his villa “on one of the most beautiful spots in Europe,” as Billroth himself used to say. During their lifetime, the Billroth couple, who were highly esteemed and popular in the village, were made honorary citizens of St. Gilgen. Even the stop of the “Salzkammergut“ local railroad, which existed from 1891 to 1957 and was located behind Billroth’s villa, was given his name.

In 1905 Henriette Feilchenfeld bought the villa and in 1907 her husband Max had a stately house with a garden and a tennis court built on the same site.

At the end of the 2nd World War, war invalids were cared for in the “Billroth”. Already at that time this institution was looked after by the Red Cross (at that time German Red Cross). After the war, the Feilchenfeld family decided to sell the house on the condition that it be sold to a non-profit organization. Due to the care activities of the Red Cross, the family approached the Salzburg Red Cross and sold the house to them.

In April 1949, the Austrian Red Cross, Salzburg Regional Association, purchased the property from Gerhard Feilchenfeld, Ferdinand Fabry, Johann Fabry and Maria Rulf. Over the years, the “Billroth” was carefully expanded and renovated – always careful to preserve the original character of the summer resort villa.

Today, the Seehotel Billroth is known far beyond the borders of the country as a vacation, seminar and event hotel. 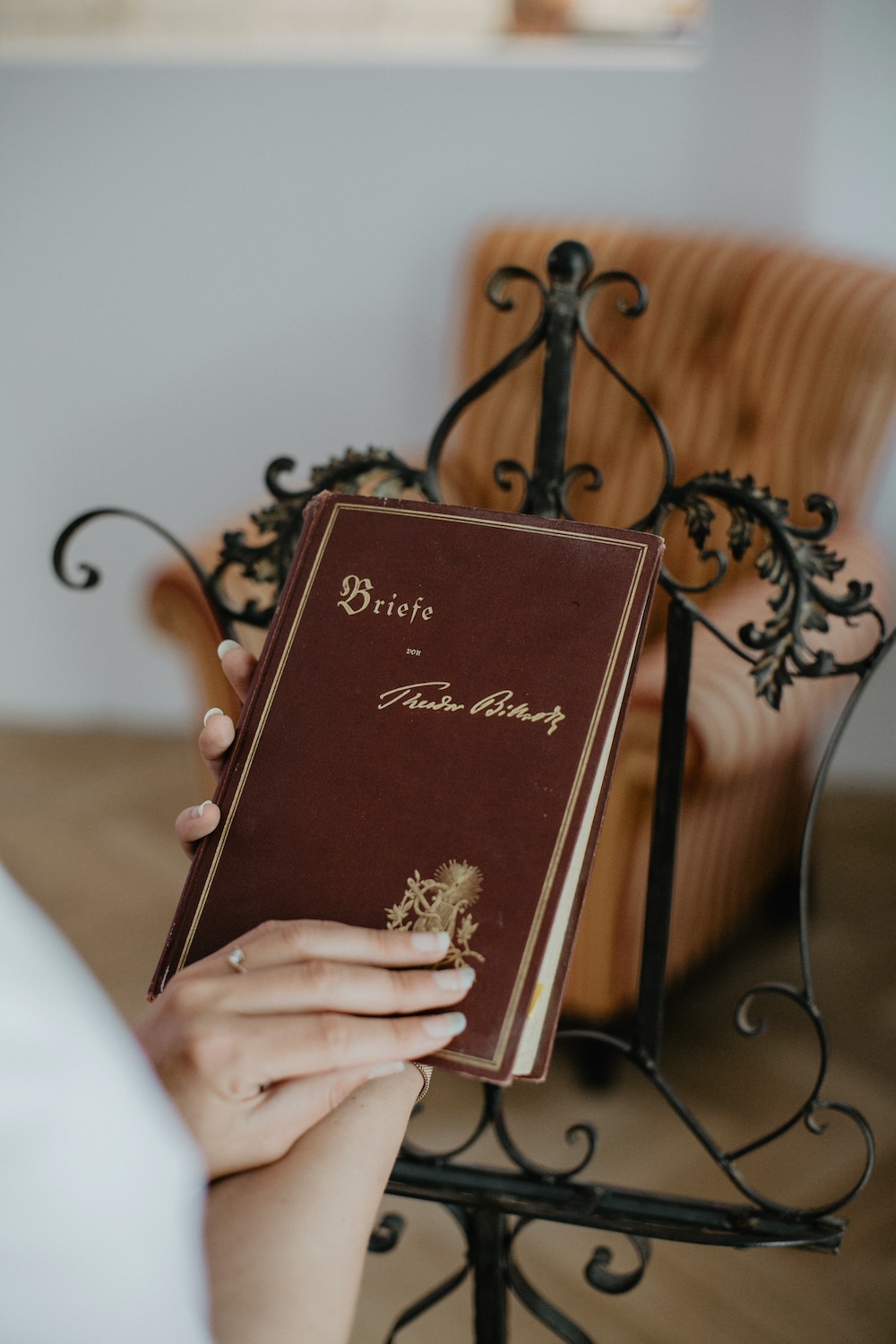 Recreation & relaxation to spend a wonderful time with us

Whether at the reception , in service , in the kitchen or in the room : In every moment and every smile you feel the expertise and powerful energy of Billroth teams. Nice to have our four- star hotel surrounded by nature not only in search of relaxation, but also for our staff to “track to itself” is.

St. Gilgen on the Wolfgangsee offers a special holiday experience all year long. Whether it is a matter of simple relaxation or actively experiencing nature and culture, St. Gilgen is rich in inspiration.

Golf fans will find ideal conditions for working on their handicap at the nearby golf corus while the “Zwölferhorn” of “Schafberg” offer attractive excursion destinations for those who want to fly high on their holiday. Both can be reached with hikingboots as well as via cableway and/or cogwheel railway. 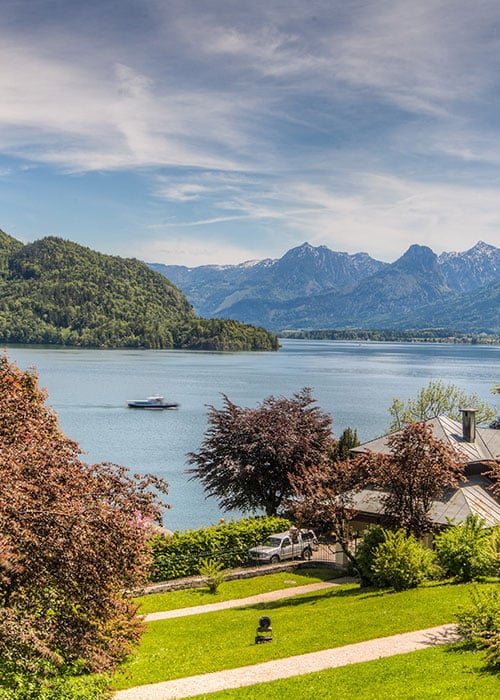